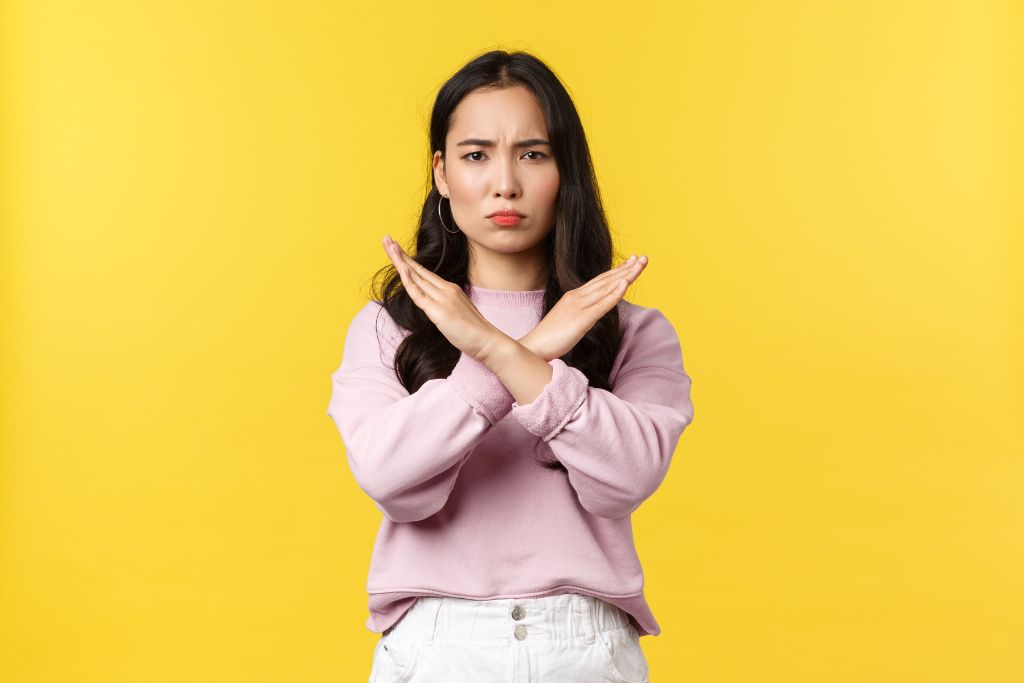 It’s easier to agree than disagree. But, since we are not robots, that will not always, if hardly ever, happen. What we are seeing in our political world right now makes it very clear that people are not going to agree with each other on any given subject.

Biblically, we know God addressed this issue in the bible because disagreeing is apparently a natural part of living together. One of the most rememberable stories is about two ladies found in Philippians 4:2-3.

It’s just two verses, but they are powerful.

“I plead with Euodia and I plead with Syntyche to be of the same mind in the Lord. 3 Yes, and I ask you, my true companion, help these women since they have contended at my side in the cause of the gospel, along with Clement and the rest of my co-workers, whose names are in the book of life.”

We all tend to think, idealistically, that since we’re all Christians, living by the Bible, filled with the Holy Spirit, obeying the command to love one another, that there won’t be any conflicts among us. Such idealism is not realistic, whether in a church or in a Christian family.

The first church at Philippi was made up of people from diverse backgrounds. There was the mature, probably widowed, business woman from Asia, Lydia, with a Jewish background. There was the career military man, the jailer, with a pagan background. And, probably, there was the slave girl from the occult background. The church is supposed to be composed of different racial and cultural groups. But that also sets the stage for conflict. Two women in the Philippian church, of whom we know nothing except what is written here, were having a conflict. By looking at what Paul writes here and at a few other verses on the same topic, we can learn how to get along with one another. It’s of vital importance that we do so, not only so that we can be at peace, but for the sake of the gospel.

BUT—that’s within the church family. How much more so is it among those not in church? Those people who you don’t really have anything in common except maybe you work together or you’re shopping in the same store or you serve on the same committee.

Interacting with people will always bring the possibility of disagreement.

For some of us, we want to just walk away or stop talking or worse, stop listening. But, we can learn a lot from conversations where we don’t see eye to eye — if we can listen and talk rationally, that is.

These 5 tips can help keep disagreements constructive — whether you’re talking to a parent, friend, or anyone else:

This is kind of back to the right or happy discussion. You don’t have to prove over and over that you know what you’re talking about more than your friend, spouse, co-worker, child.  Instead, choose a different emotion such as tolerance, understanding or compassion that does not escalate hostility in your relationship. By deciding to be happy rather than right, you will be open to the person you are talking to as they attempt to de-escalate hostility and return to civil conversation.

Respect goes beyond difficult conversations, of course. Being helpful and considerate toward family members, teachers, or coaches in our everyday actions helps all of us (again, parents included!) establish a foundation for those times when we might disagree.