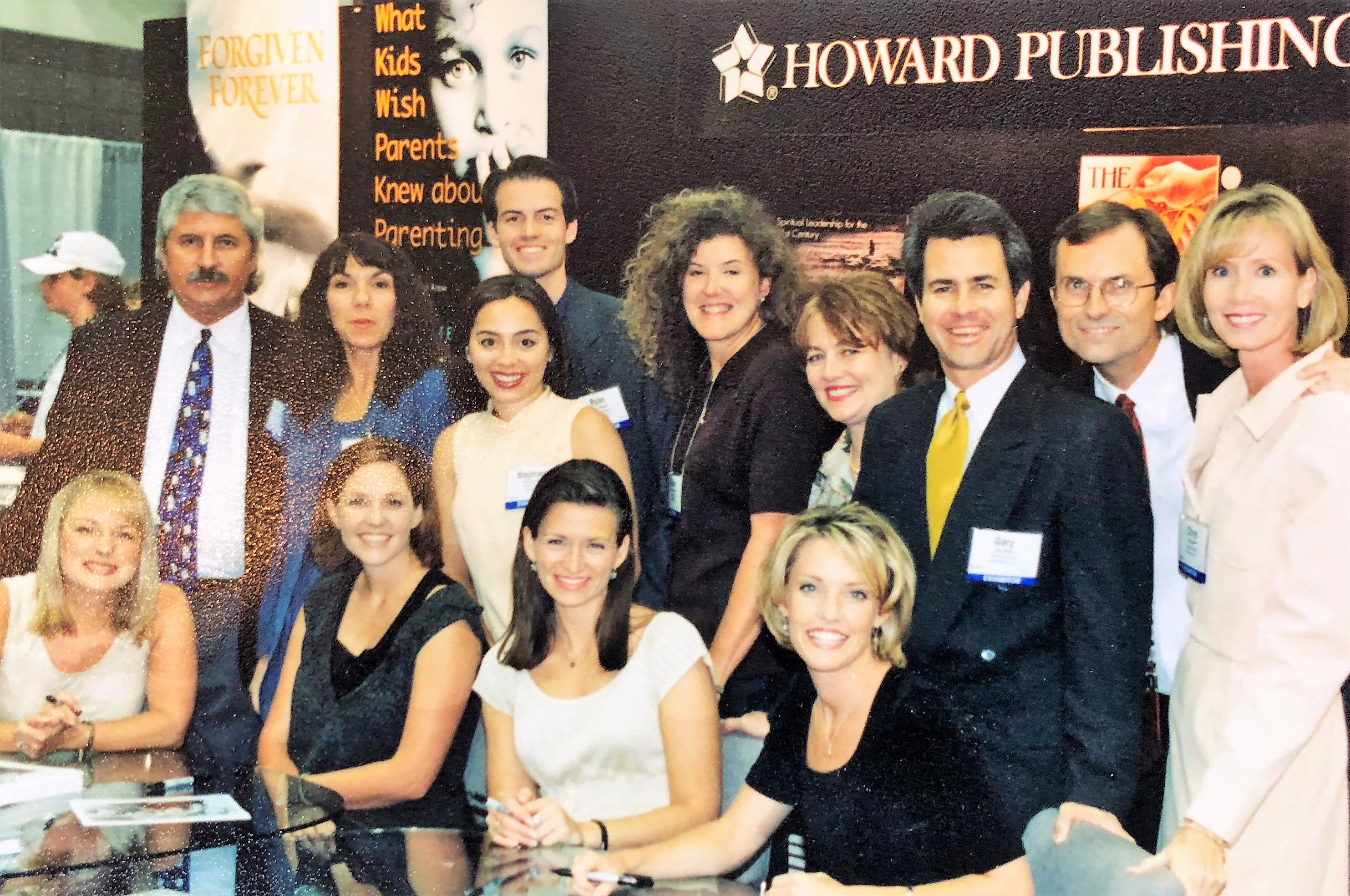 Today and next week, I thought I would discuss book publishing. Seriously, this is a discussion I never dreamed I would have with anyone. As a kid growing up, I didn’t even like to read! That was my sister’s thing. I liked to run and play outside. But, God often surprises us, doesn’t He? He takes us places we don’t even know we want to go. That’s what He did with me. Here’s that story:

Alton Howard was my husband’s dad. He was part of that great generation of self-made men who, with no college degree, developed a chain of discount stores, a jewelry store, a construction business and several ministries that are still alive and striving today. He was also a talented piano player and songwriter. He had a passion for writing hymns that he longed to get published so churches around the world could sing them. He decided the best way to make that happen would be to create his own hymnal to sell to churches. His book would include all the great and popular hymns as well as his own. His dream, combined with hard work, came true. His songbook was highly successful and his songs are still being sung around the world. The small publishing company he created to publish his hynmal was named Howard Publishing.

There’s a ton more I could say here, but I’ll keep it short and just say years down the road, the publishing company was still operating out of Alton’s home office and garage when my husband, John, decided to try to grow it into a company that published more than hymnals and the occasional book for a friend. He had a vision that Howard Publishing would become a major player in the publishing world. That’s where I come in. My background is education and I was happily teaching school when John’s plan of growing the publishing company started working. We decided it was time for me to come help out at the company. What? This is crazy? I don’t know anything about publishing? Those were my first responses when we talked about me coming on board. Have you ever decided to do something that you felt totally unprepared to do? That was me. Totally unprepared, but willing. So, a closet (literally) was cleaned out and my office was set up. I had much to learn and, for a year, barely opened my mouth as I studied the publishing business and those at our company who were more experienced than me. I still remember my first day at work as I set at my desk wondering what I was supposed to do. I had been so comfortable teaching school. I knew that job. I knew what to expect and what was expected out of me. I knew nothing about my new job. I learned to lean on God and trust that He would send me what I needed to know. And He did.

I finally learned a few things, gained some confidence in the business and worked with my husband for many years. We published all kinds of books—non-fiction, fiction, children’s, gift books, as well as that hymnal my husband’s dad wrote. It continued to be a best seller for us for many years. We met so many amazing people who loved the stories they had on their hearts to tell. It was an honor to serve each author and we considered our time at the publishing company, not only work, but a ministry.

Today’s blog is just the intro for next week’s blog where I’ll get into more details about publishing a book. I just wanted you to know my background and why I’m somewhat qualified to speak on this topic. It’s still a shock to me that I have edited hundreds of book and written over fifteen myself. God has such a sense of humor. He took a skinny, little non-reader and put her in the middle of someone else’s dream and, in doing that, taught her to be more than she thought she could be.

Don’t ever underestimate what God can do in your life. He sees a road you don’t see. He knows your life story from beginning to end so trust Him with the process. The bible tells us not to lean on our own understanding and I truly live by that because my own understanding is so tiny compared to His giant vision for my life.

Next week, we’ll discuss more of the nuts and bolts of publishing. If you’re interested, come back and see me next week.
Hugs, Chrys 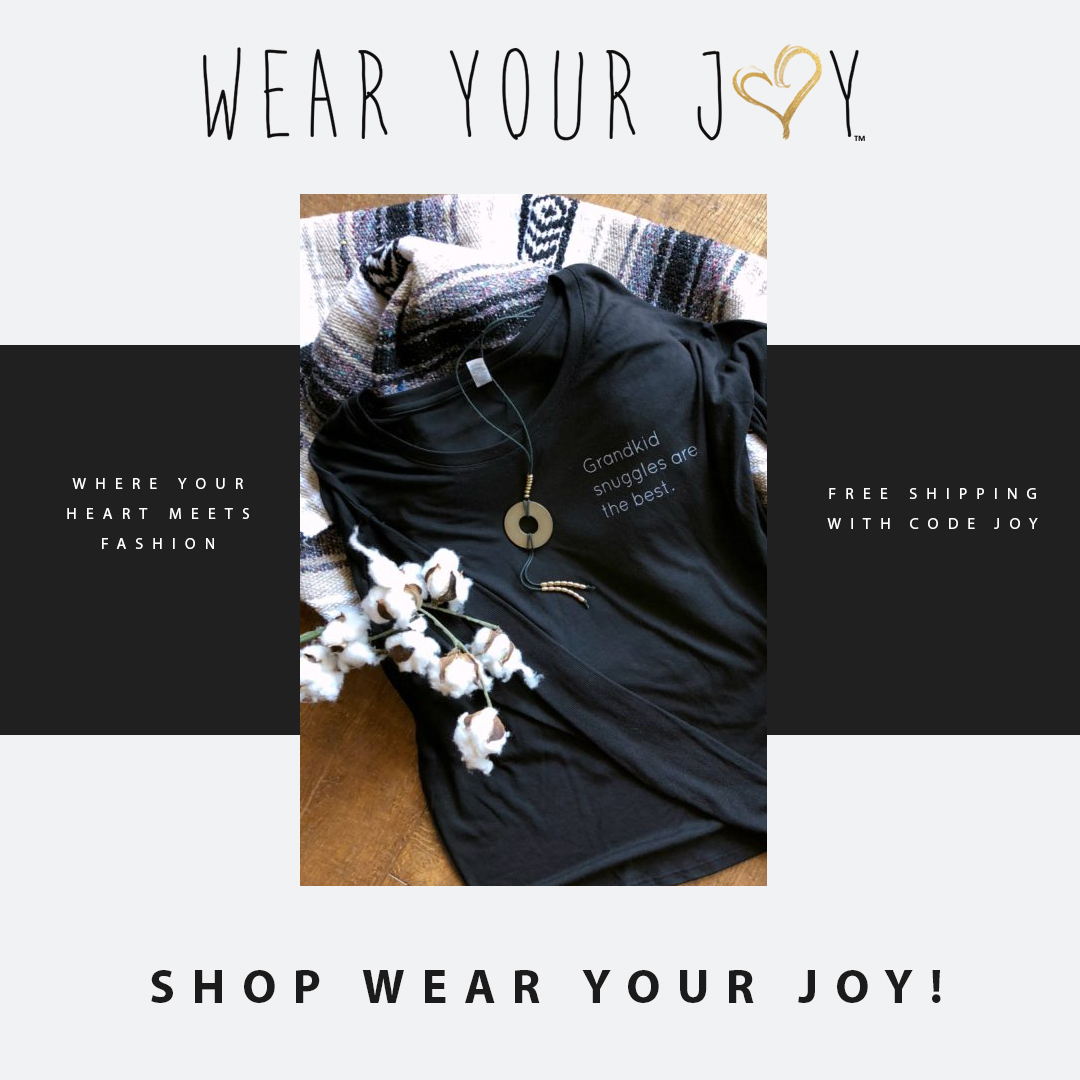